Judicial varapalo to Ecologists in Action: the Supreme Court annuls the ruling of the TSJ that paralyzed hunting in CyL 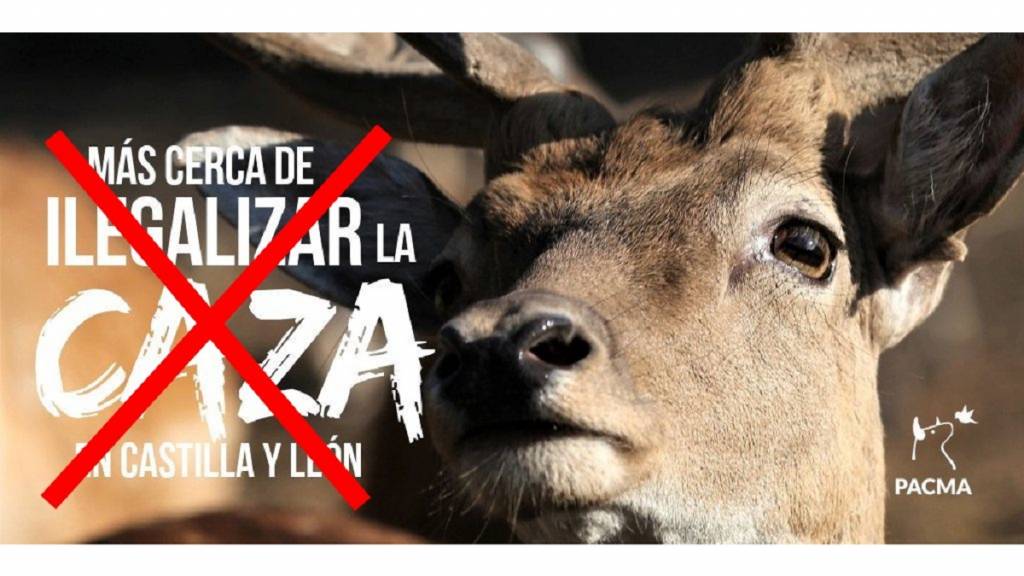 The Supreme Court has annulled the judgment of the High Court of Justice that revoked in 2017 some articles of the hunting decree of Castilla y León of 2015, which now the High Court considers adjusted to law except in what affects some cases of pigeons and aquatic hunting from fixed points.

In its judgment, which comes almost three years after the one issued by the Superior of Justice of the Community and five since the rule was published, the Supreme Court estimates the appeal of cassation that the Junta de Castilla y León put and declares the decree 32/2015, of April 30, adjusted to law.

This is the decree that regulates the conservation of hunting species in Castilla y León, their sustainable use and the population control of wildlife.

The Supreme Court only maintains null and void article 9.4, in modalities of pigeons in winter migration of steps and the hunting of aquatic from fixed posts, annulled by the TSJCYL and that was not appealed.

The Supreme Court thus revokes the judgment of the Superior Court of Justice of Castilla y León, of May 17, 2017, which partially upheld a contentious administrative appeal of the Regional Federation ecologists in Action Castilla y León, and declared the nullity of several precepts of the aforementioned decree, three articles and two paragraphs, as well as an annex.

The TSJCY maintained the criteria of previous resolutions in that it was necessary for the Board to establish a specific regime that regulates the parameters with which hunting is allowed, which must be accompanied by the appropriate scientific studies, scientific-technical documents and bibliographic references that contemplate the geographical and ecological reality of the Community. EFE

The article Judicial varapalo to Ecologists in Action: the Supreme Court annuls the ruling of the TSJ that paralyzed hunting in CyL appears first in Jara and Sedal Magazine.