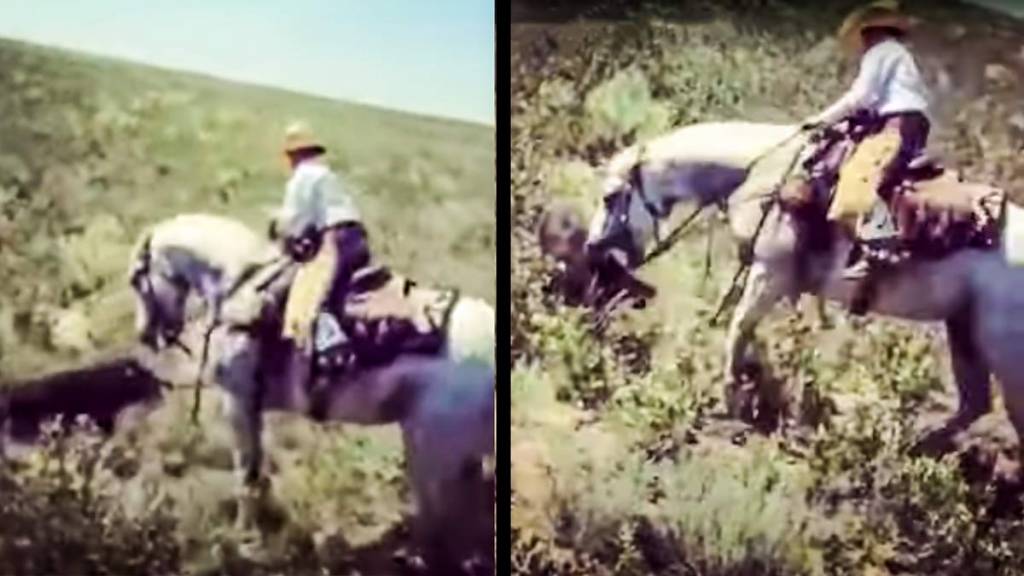 In this video we see an unusual confrontation: a wild boar faces a horse and it bites it until it makes it flee.

In the following video, which does not stop being shared between the mobile phones of the hunters, you can see how the horse ridden by a rider is bitten with a wild boar.

Although it is probably an American wild pig, it does not take away that the horse threw guts at him and stood up to the suido until he got him to flee. The footage, which only lasts 13 seconds, has been shared virally through instant messaging services such as WhatsApp, although we do not know who recorded it and why the animals came to this situation.

We show you the full video below:

The article A horse bites a boar trying to attack him and makes him run away appears first in Jara and Sedal Magazine.