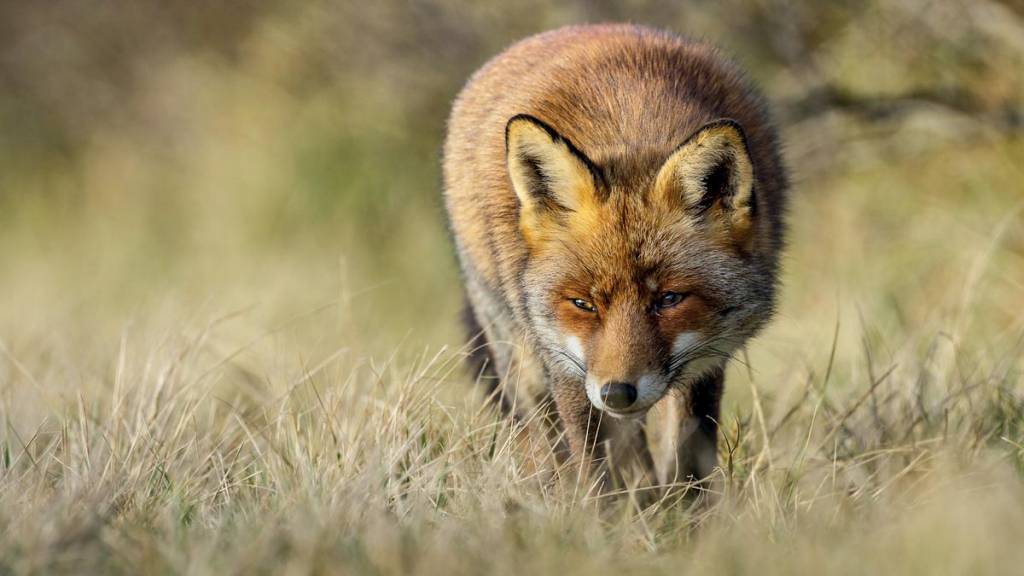 Yes, they can be somewhat rudimentary and even seem too simple, but that doesn't mean they allow you to hunt foxes. They are a legacy of our ancestors, forced to sharpen their wits to win the game against an overly cunning rival with whom they competed for sustenance.

Make the squeal with improvised claims

For this you can resort to the claims that you can find in the armories ... or resort to more redimentary and ancestral techniques but no less effective, such as blow on the edge of a bay leaf, sucking the back of your hand...

You can also make your own claim with an olive sprig. With a knife, cut a small 'stick' one centimeter thick and seven in length, place it longitudinally in two equal halves and introduce between them a plastic sheet like the one that wraps the tobacco packages.

Make a small recess in the central part – it will be where we blow making the plastic vibrate – and to finish the ends of both parts with insulating tape or two bullet casings. At first you will only deceive the youngest foxes, those of the year who in half a ban enter confidently. Do not despair. With practice you will perfect your technique.

Draw traces with offal to bring the foxes to your stall

To mark them you can use the offal of your hunting pieces –like skins, viscera...–. You will have to get down to work before sunset arrives. It's simple: on foot or with the help of your car, drag the bait along paths and paths tracing a shape similar to a five-pointed star.

All traces must converge at the same point that will be located in the center of the drawing: this will be where you will have installed your stall and where the fox will arrive irremediably attracted by the smell of food.

It usually goes, in most cases, with your nose glued to the floor and without paying attention to what surrounds him, so if we do a good exercise of patience and let him comply properly he is able to get to our feet. However, do not trust yourself. Try to place yourself in front of trees, shrubs, stones or other elements that serve as a parapet and prevent your silhouette from being cut on the horizon.

If you are able to stand still like a statuette and equip yourself with a good camouflage suit, you won't even need to cover yourself at the front. Also avoid the reflections that sunlight can cause in the barrel of your shotgun, your watch or other metal elements. Before dusk you will surely have killed some raposo.

Place yourself on the rolls of fallow

It is said that foxes are animals of habits that in their flight they always take the same trails. Hence, when we make glances, beatings or other hunts, the most advisable thing is to do. organize the hand in a way that directs the escape of the raposo towards the post that we will have previously placed in a porthole, a path, a step ... or on the roll of an SUV or tractor on a fallow.

Yes, you read that right. In these lands the raposo walks with great difficulty, and when he is forced to cross them – for example when he feels disturbed – he will look for the most stable firm offered by these rolls. It is not the first one that I have killed with my father placing us in these places.

We usually draw the rolls first, grooves or lanes parallel to the border and perpendicular to its encame. After we prepare a position in some broom or chaparro near the lane. There are already a few dozen foxes that with the help of this old technique we have killed in the same lands ... and in the same chaparra.