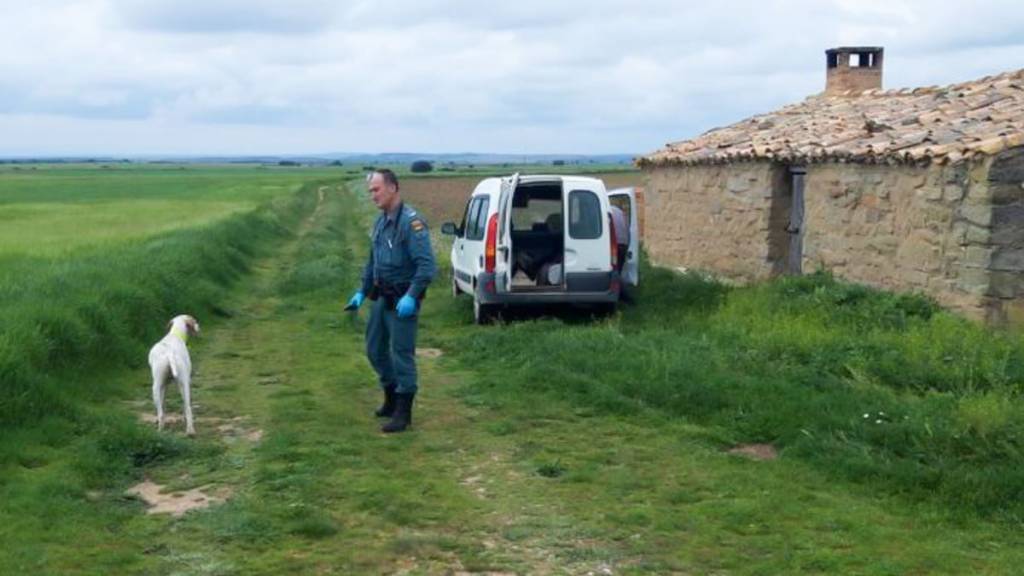 A neighbor of Tudela (Navarra) has been denounced by the Seprona for carrying six loose dogs, being three kilometers from their kennels and hunting partridges.

A patrol of agents of the Seprona of the Civil Guard of Castejón has denounced a neighbor of Tudela who was walking his six dogs in the municipality of Fontellas, as announced by the armed institute in a press release.

According to the agents, the man was walking the loose dogs more than three kilometers from the kennels and more than five from his home. This was interpreted by the agents as an "unarmed hunting action."

According to the Seprona, the objective of the walk was to capture partridges at a time when the species is in the breeding period, so they proceeded to sanction it for breaching the Foral Law 17/2005 of hunting to thehunting without a license and during closed season,in addition to proposing for sanction to the governmental authority fornoncomplianceof the Royal Decree of the State of Alarm.

The article He takes his dogs for a walk and the Seprona denounces him for "hunting partridges without a weapon" appears first in Jara and Sedal Magazine.