What does it feel like to kill an animal? 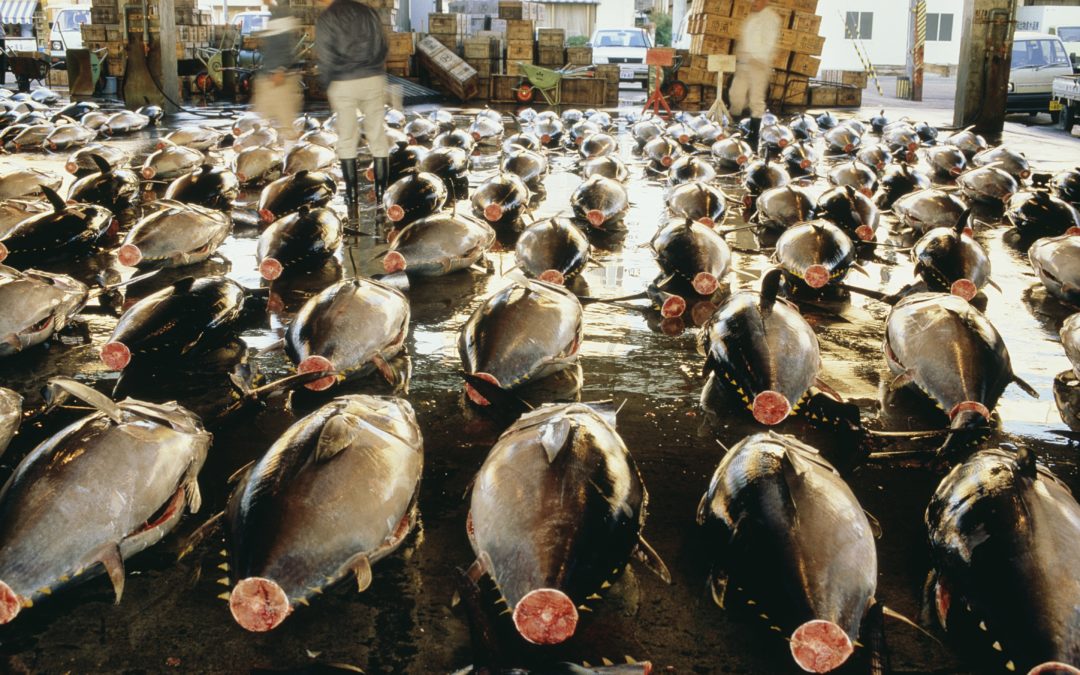