Published the order of bans of Galicia: the hunting of roe deer returns 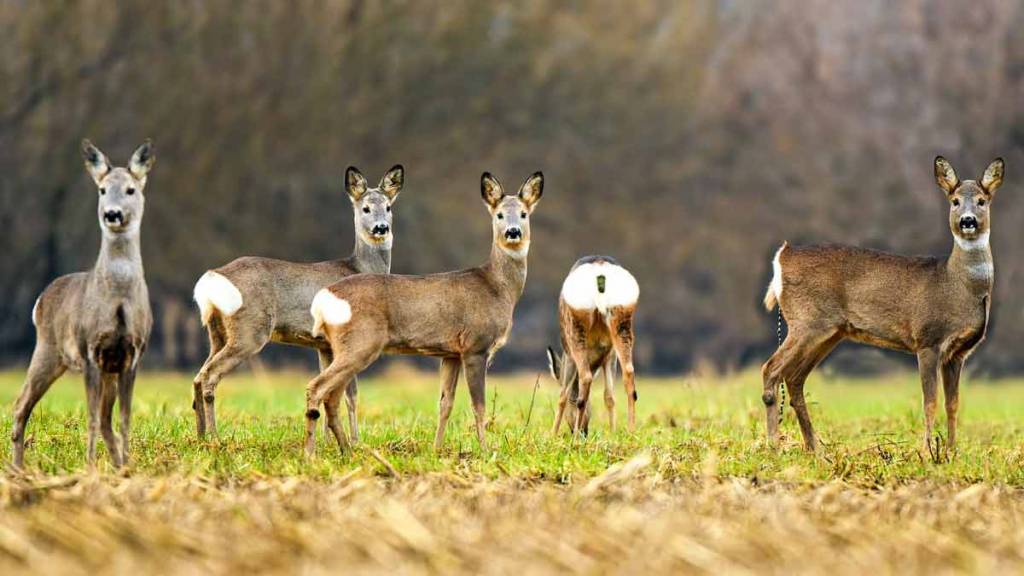 The Xunta reauthorizes its damage control provided that the technical plan includes it, although in general it will not be allowed.

The Xunta de Galicia has published in the Official Journal of the Autonomous Community the order of bans for the next season 2020-2021 determining hunting seasons, damage control measures and special regimes by species.

The hunting season in Galicia will run from October 18 to January 6, 2021 with the exceptions of some species such as the hare -which ends on November 29- or the scholarship -which ends on February 14-. From August 22 the hunting of male roe deer will be allowed until October 17, also allowing as a novelty to hunt females exceptionally for damage provided that the technical plan includes it, although in general it will not be allowed. There will be two times to shoot foxes: all September and the middle of October and from January 7 to February 14.

Wild boar populations have been experimenting in the
recent years an increase in the whole territory of Galicia, which
is due to changes in use in the environment and the ecological character of
the species. «The
Wild boar population increase can be a disturbing element
important of certain communities of flora and fauna of the ecosystems that
occupies, an extreme that must be foreseen and avoided, to the extent of the
possible, before it occurs',
prays the order at its beginning. The hunting of the wild boar is extended from August 22, 2020 to February 28
of 2021.

On the other hand, «it is found that the species causes multiple damages in agriculture and numerous traffic accidents, being an additional problem the increasingly common presence of wild boars in peri-urban areas, "defends the order.

Also, «a high population of wild boars would favor the risk of spreading certain diseases, such as African swine fever, making it difficult to eradicate them at any given time, if necessary' Within the framework of this problem, exceptional measures have been adopted for damage in certain municipalities of the four Galician provinces, in order to reduce as far as possible the effects of this species on ecosystems, agricultural production and the urban environment itself.

Click here to download the order of bans of the next hunting season in Galicia and to be able to consult all the details.

The article Published the order of bans of Galicia: the hunting of roe deer returns appears first in Jara and Sedal Magazine.