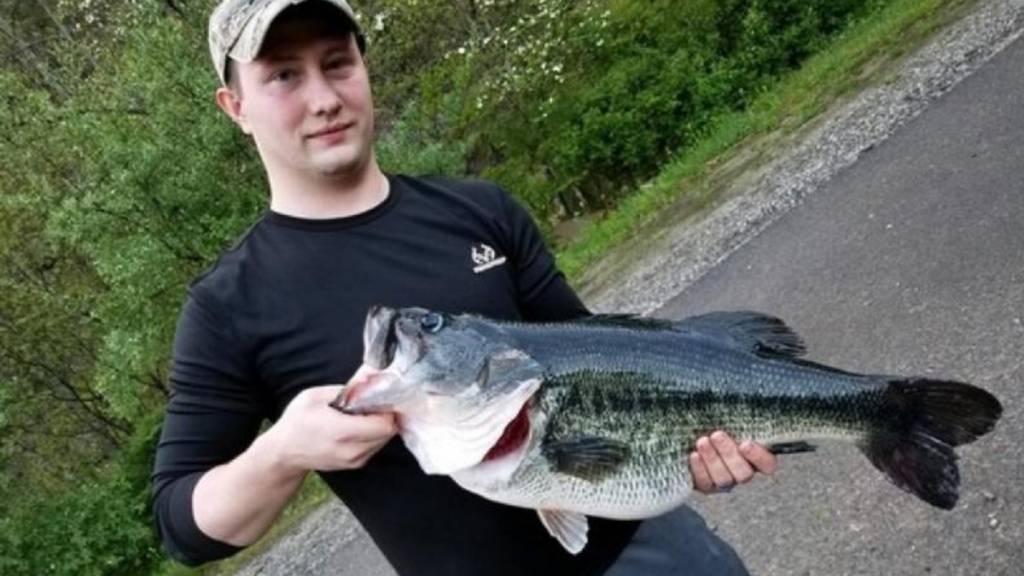 This fisherman pulverizes the black bass record of his region and catches a tremendous animal «who looked like a little shark when swimming in the water», as he confesses about the bite.

Although in Europe the coronavirus crisis has made spring 'quiet' in terms of catching large fish, we get photographs from other parts of the world of huge catches that have even been record-

The Kentucky Department of Fish and Wildlife, in the southeastern United States, has announced that the fisherman Mark Ward has managed to capture on April 19 a black bass that officially weighs 14 pounds and 9.5 ounces, which equates to 6,619 kilograms. It was 68 centimeters long and had a circumference of 57 centimeters.

This is how this fisherman got hold of him

That April 19, Ward decided to go fishing after the
he worked with his wife and daughter on the lake Highsplint
Lake, of Harlan County. The rain had been present all day, but the
The weather cleared just in time for an afternoon of fishing.

The fisherman was throwing a lizard-shaped vinyl in murky waters: "Then, a fish that looked like a log stung," the fisherman confessed in a statement released by the Department. The lure he was using was 'junebug color' and was 15 centimeters long.

Pulverized the previous record almost half a kilo

This new black bass breaks the previous record by almost half a kilo, compared to the old record captured at Wood Creek Lake in 1984. "When I saw it in person, the first thing that struck me was that the eyes of that fish were huge," Eastern Fisheries District Coordinator Kevin Frey said in the statement. "It would look like a shark swimming in the water. Its thickness was really impressive," he concluded.

Although the black bass is not a fish that usually weighs many kilos, in the last spring of 2019 -time of great activity for this animal- large catches were achieved in Spain. These are some of those that our followers have sent us, do you know which autonomous community is the one that has given the best copies? Add it in this link!

The article Catch a giant black bass and break an unbeaten record for 36 years appears first in Jara and Sedal Magazine.