The metal hooks that some pins use to collect pineapples 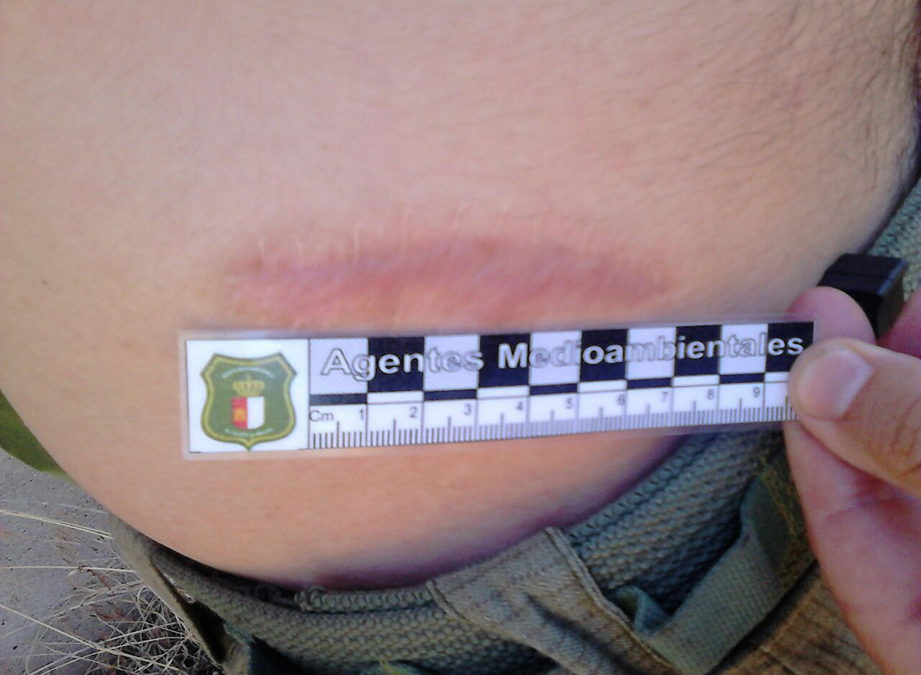