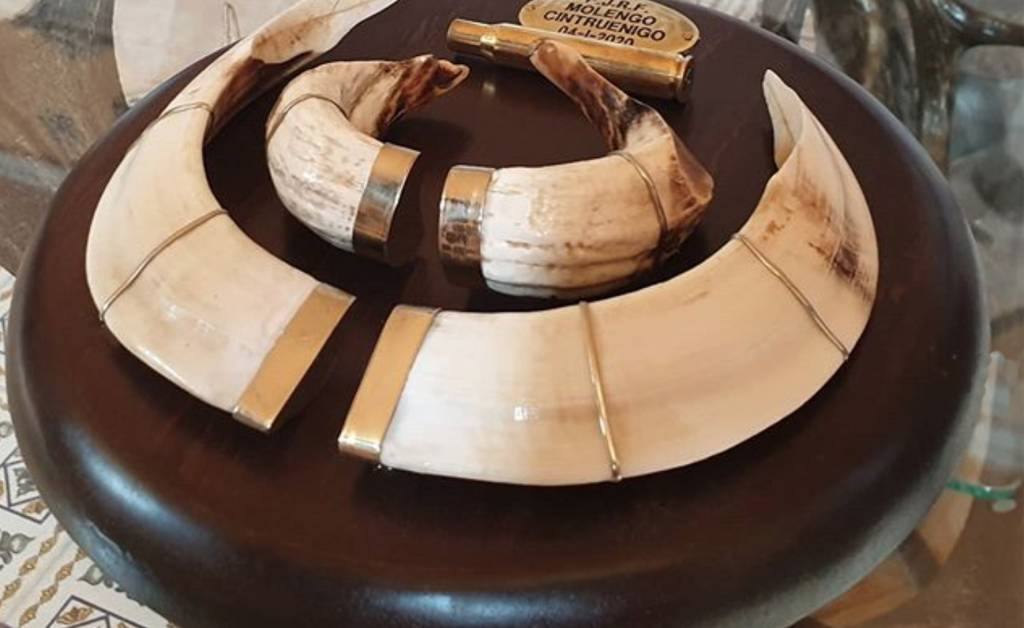 Taxidermia Alhama releases the table with the trophy of this massive wild boar hunted on January 4th in Navarra and which is the second largest in the history of our country.

This Sunday, June 7, the Navarrese taxidermy 'Alhama' has made known the table with the trophy of the second largest wild boar hunted in the history of Spain. The lucky hunter who succeeded him on January 4th was Francisco Javier Rández Fernández, 59. He took this historic boar in his social coto of Cintruéñigo next to his crew of 'Los Falis', as Jara and Sedal recounted in scoop.

Weeks later, the Commission for the Approval of Trophies of the Community of Madrid, which left the responsibility to determine whether or not it is the best in Spain in the historical ranking to the National Board of Approval of Big Game Trophies, communicated that this animal was the second largest in Spain.

"In a word: 'The tocho'. It is currently the second largest historically approved wild boar in Spain. Those of us who have had a chance to touch and compare it have realized that it's something out of the ordinary. An honor to have been able to work on this trophy and have met the hunter and his family," he said via Instagram on Sunday taxidermy itself.

These are the measures of the colossal boar

The initial measurements of the dental parts of the boar hunted in Cintruénigo, according to Fitero's taxidermist, are: in fang length, 20.5 cm; 32 mm on the left and 31.5 mm on the right; and the perimeter of the amoladeras is 8.8 cm.

This is how it was hunted: "We only pay 5 euros per seat"

The specimen shot down by Francisco Javier Rández was a large animal, about 100 kilos and was "the great surprise" of a butt that accustoms to small game and that encountered this animal by surprise, as narrated to this medium José Antonio Martínez, responsible for the big game of the coto.

In it there are about 80 hectares of pine in which they make beatings of foxes and herds."The animal appeared in the middle of nowhere",notes the coto member, who adds that "at most we only shot down one or two wild boars per season, but this time we were lucky and this record showed up." We tell you the full launch in this link.

The article This is the impressive board of the second largest boar in Spain appears first in Jara and Sedal Magazine.