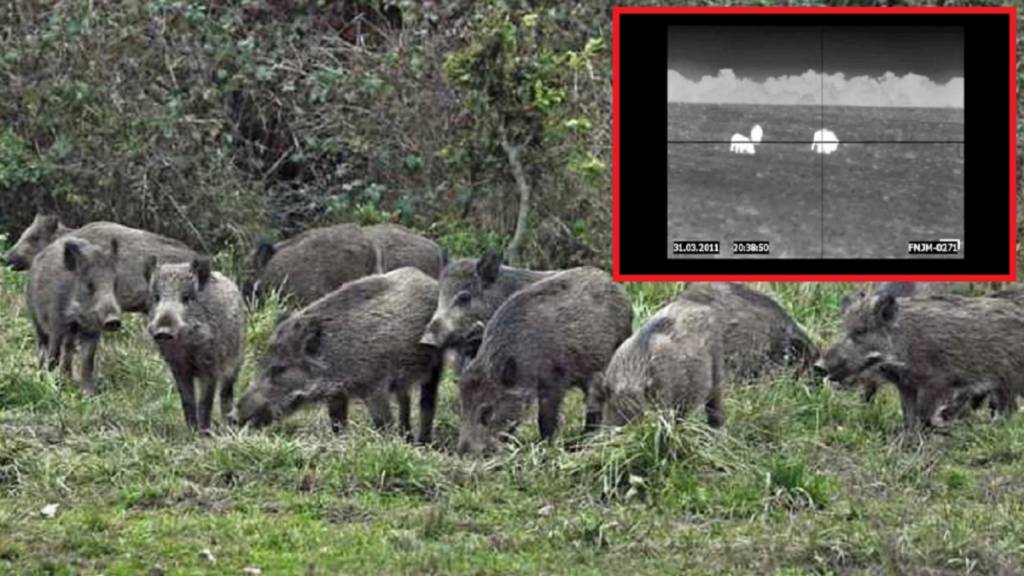 Due to the numerous agricultural damage caused by wildlife in recent weeks, the wild boar can be hunted all year round and the permit to hunt roe deer, deer, fallow deer and mouflon in Lombardy is also extended.

The wild boar can be hunted throughout the year and with night vision in the region of Italy hardest hit by COVID-19: Lombardy. The reason is the numerous agricultural damages caused by wildlife in recent weeks.

As he pointed out to Diary of the Valleys the Minister of Agriculture of the Region, Fabio Rolfi, "this is a fundamental step for the containment of wildlife in Lombardy, something that it has proliferated unchecked in recent months due to quarantine. We want to be close to our farmers who suffer enormous damage from this problem." On the use of the night vision device, it is an "attempt to respond to a security need, allowing the wild boar to hunt also at night," says Rolfi. Wild boar beatings will be carried out throughout the year throughout the region as long as they do not coincide with the harvest season.

Roe deer hunting will take place from June 1 to the second Sunday of December in the Alps area and from January 1 to March 15 outside this area. For its part, fallow deer, deer and mouflon can be killed from August 1 to December 31.

The German district ofTraunsteinhas increased the price it will pay hunters for each wild boar killed andwill give them 100 euros for each male animal and 80 for each female or jabato, as stated by Michael Reithmeier, spokesman for the government ofSiegfried Walchwhich administers the German district.

This decision has been led by factors such asthe increase in the overpopulation of wild boarsthat cause numeroustraffic accidentsin the area, theepidemics such as African swine fever ordamage to forests and fields, as well as the internment of wild boars in the localities of the district. We'll tell you here.

The article The wild boar can be hunted throughout the year and with night vision in the epicenter of COVID-19 in Italy appears first in Jara and Sedal Magazine.