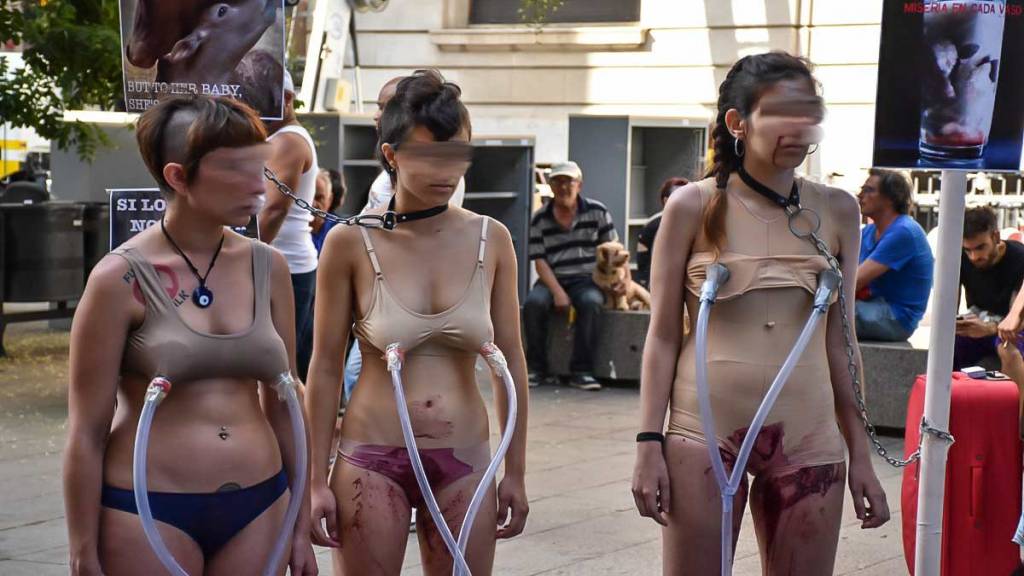 According to the results of a study by the Institute of Psychology of the University of the South (Indiana, United States), «those who avoid eating meat have an increased risk of anxiety, depression, and self-injury behaviors».

One study developed by experts of the Institute of Psychology of the University of the South (Indiana, United States) concludes thatthose who consume meat have better mental health than vegans and vegetarians. The results, published by international media of the gastronomic sector such as Gastronomy and Co, have been the result of a review of 18 studies in which more than 160,000 people participated in order to analyze the relationship between consumption and refusal to eat meat with psychological health.

According to the results, "whoavoided eating meathad aincreased risk of anxiety, depression, and self-injury behaviors». Likewise, the researchers comment that, in view of the results of the study carried out, they do not agree that "avoiding the consumption of meat is a strategy that benefits mental health." Quite the opposite

On the mental health of vegetarians and vegans, there are several studies carried out in which it is pointed precisely in the same direction as the conclusions obtained by researchers from the Institute of Psychology of the University of Indian: there is a greater risk that they suffer depression, anxiety and other disorders such as the feeling of weakness, vertigo and other discomfort.

In addition they also determine that people who do not consume meat are up to twice as likely to take drugs to treat mental illness., and up to three times more likely to have self-harming behaviors, for example, suicide.

The Serious Vitamin B12 Problem in Vegans

On the other hand, it has been a year since theGerman Nutrition Society(DGE) commented that thelack of vitamin B12, because products of animal origin are avoided, is counterproductive, since the lack of this vitamin that participates in cell division, blood formation, DNA synthesis, breakdown of fatty acids and amino acids such as homocysteine, can lead to neurological disorders, anemia and other serious health problems.