Five inventions that have changed the way we hunt 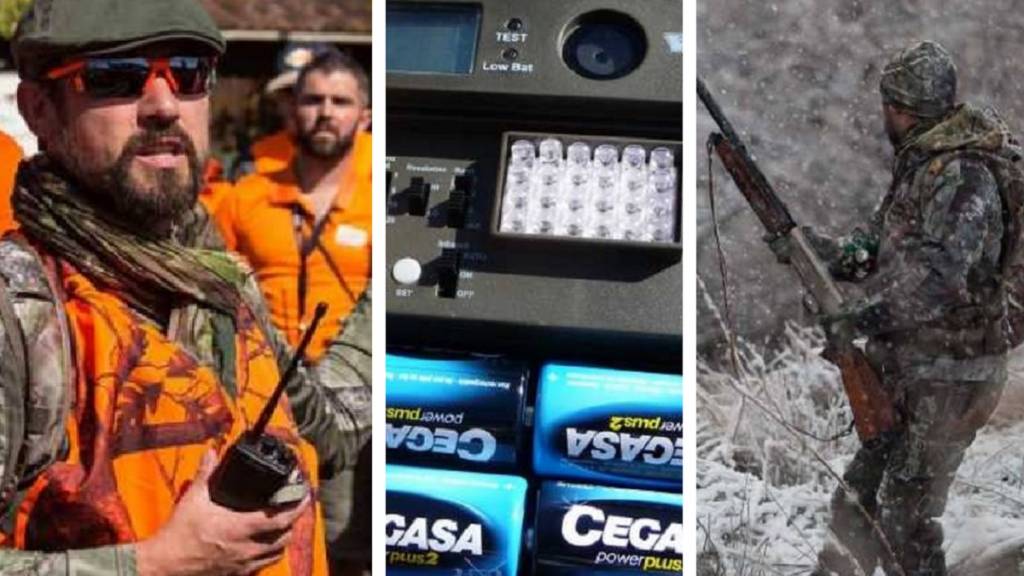 Our ancestors wouldn't even have imagined how we hunt today and the advantages we have, as they did so based on patience, knowledge, and endurance. Now too, but with many more advances. We show you five technological devices that we currently use and that they never thought would exist.

In the past, the stalls for hunting the pigeon in the half-vein or for some mountain ranges were manufactured with what the medium provided you with. Today, many of these positionsare already sold prefabricatedwithout having to move a muscle to assemble them in the field.

What's high priced? Yes. Whatworks better than your grandfather's flannel shirtsand corduroy pants? In most cases, too. But they're also made not to get wet.

While some hunter still prefers the hardness of weapons a few years ago, others prefer thelightness and reliability of the most modern designs. The new calibers of the rifles and their advanced optical elements allow distant shots – even at night – while our grandparents enjoyed the throws at close range with their shotguns.

These cameras have completely changed the hunt. All you have to do is put them in a tree and walk away. They capture photos and videos of everything that moves around them,they're an unbeatable spy. Others also send those images and videos to yourSmartphonein real time. Thus in modalities such as waiting things are facilitated because the hunter knows which animal enters and at what time of day or night – furtives included. You don't have to explore the area for footprints or clues about the animal: the cameras save you a lot of work.

With these advances we have also improvedsecurity and communicationduring the hunts, as we know at all times where the comrades are. This makes it easier to avoid fortuitous shooting and for the same reason, if we have any punctual problems they will be able to locate us through well-known applications like Whatsapp or through the station.

The article Five inventions that have changed the way we hunt appears first in Jara and Sedal Magazine.