This is how foxes, rabbits, hares and partridges are hunted with a three-barreled shotgun of the caliber 20 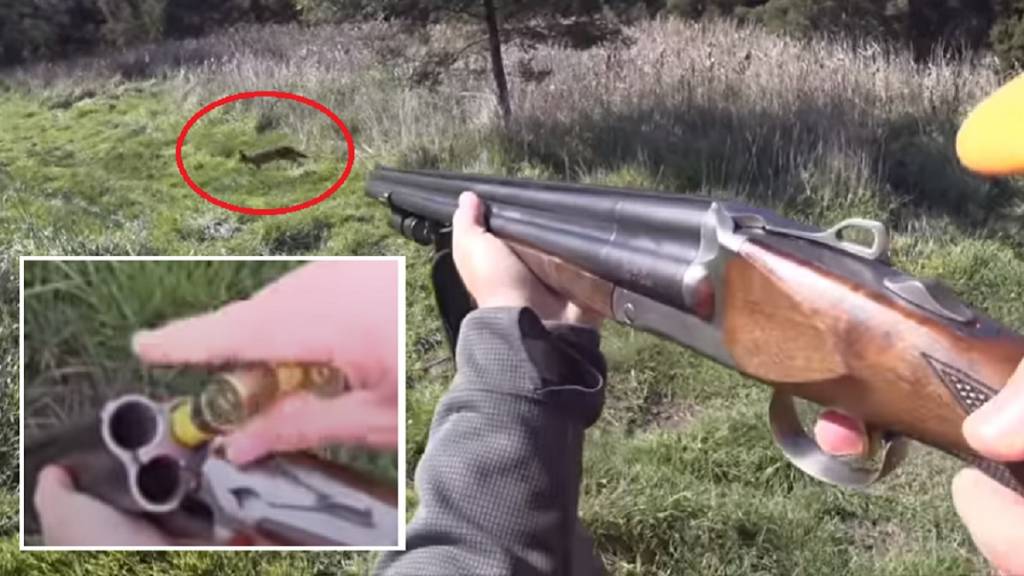 This hunter shoots foxes, rabbits, hares, pheasants and partridges with a three-barreled shotgun. We show it to you in video.

Have you ever seen a three-barrel shotgun? Below we show you a video of a hunter during a hunting day in Victoria, Australia, in which Shoot down foxes, rabbits, hares, pheasants and partridges with a new Chiappa Triple Crown 20-gauge shotgun with three barrels.

In the recording you can see how the hunter loads the weapon with the cartridges and develops the hunt with this peculiar weapon. It is a shotgun with a lot of personality and that, perhaps, many hunters would like to shoot or add to their collection of weapons.

Despite what it may seem, it is not an excessively heavy weapon, since it weighs 3.4 kilograms. This is thanks to the caliber used, the 20, which allows it to be much lighter than if it were manufactured in the 12, which is the most used for this type of weapons.

How many Iphones is capable of bursting a bullet from an AK-74?

To this young manhe couldn't think of anything else to test his AK-74 than to check how many Iphones he was able to burst one of his bullets.. One after another, he places the mobile phones of different models of the brand in a row on a wooden plank to see if he could cross or not all together.Don't miss the video.

The article This is how foxes, rabbits, hares and partridges are hunted with a three-barreled shotgun of the caliber 20 appears first in Jara and Sedal Magazine.